I have always marvelled at the strength and endurance mountaineers have. Not only for their physical ability but also their pragmatic approach to overwhelming challenges. A favourite slogan of their’s being: “You never celebrate the summit until you have decended.”

Sadly, my yearn to experience mountaineering is slightly impacted by the lack of mountains in Ireland. This is always the catch with things we would love to do the most; it is usually because we can’t.

My interest in what is essentially the unofficial end of the Age of Exploration stems from the climbers who pursed what was once thought impossible; standing at the top of the world.

The likes of Sir Edmund Hillary who eventually conquered Everest in 1953 with Tenzing Norgay. And Sir George Mallory who left with Andrew Irvine to try and reach the summit in 1924, only to never return.

These, to me, are truly gritty gentlemen. If you read anything written by them, or happen across an interview they gave, their grace, integrity and commitment to what is essentially a romantic notion, the first to reach the top of the world, is really quite endearing.

“No one remembers who climbed Mount Everest the second time.” – Sir Edmund Hillary

Mallory was once asked why he wished to climb Mount Everest, to which he simply replied: “Because it is there.” He and Irving never returned to high camp and died somewhere near the summit of the mountain.

The debate as to whether they ever summited is still open for discussion and is relatively controversial as it would completely eclipse Hillary’s achievement if Mallory had made it to the top 29 years earlier; and with even more primitive gear than they had in 1953.

However, it is entirely possible that Mallory made it to the top and died on the way back down.

When his body was found by chance in 1999 by Conrad Anker, he later commented in an interview with Forbes: “The pose in which Mallory had come to rest said a lot about his final moments. His head was uphill, and his arms were in a grasping-type position, probably trying to arrest a descent that was out of control, 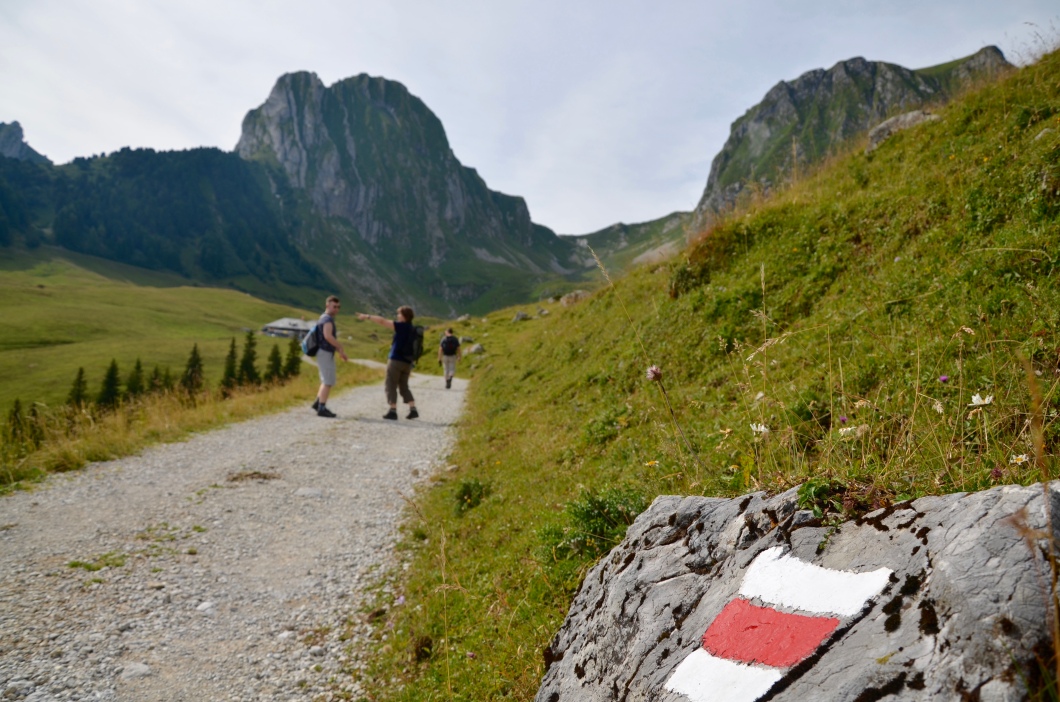 “Then there was the snapped rope around his waist and a broken leg. It seemed that he had died struggling. I was even more in awe when I saw his wool clothing. Any of the stores in Manhattan that sell camping gear could outfit someone better than what he had on in 1924.”

Everest is a mountain littered with bodies of climbers whom died while attempting to summit. In 2015 alone, twenty-two people perished because of an avalanche. The mountain is haunted with unrecovered bodies, which still includes Irvine’s, who went missing with Mallory in 1924.

But this does not stop people coming back to climb it. The true spirit of the mountaineer.

While on top of Everest, I looked across the valley towards the great peak Makalu and mentally worked out a route about how it could be climbed. It showed me that even though I was standing on top of the world, it wasn’t the end of everything. I was still looking beyond to other interesting challenges. – Sir Edmund Hillary

Now to my not-so-epic tale of a long walk up the side of some Alpine mountain in Switzerland.

For years’ people have been attracted to mountains and I too find them alluring. Their sheer mass, striking angles and of course, the view from the top.

We followed a quite trail (thanks to some local guides we ended up meeting at the base) which twisted and turned along a valley in-between two peaks, where people could be seen rock climbing on the face. We didn’t see nor pass anybody on the ascent, only to reach the highest point, marked clearly by a big yellow sign stating how high and directions to carry on hiking if you wished.

Although this wasn’t an expedition by any definition of the word, it really was quite something to be standing 1934 meters above sea level looking back at where you started the hike several hours previous. 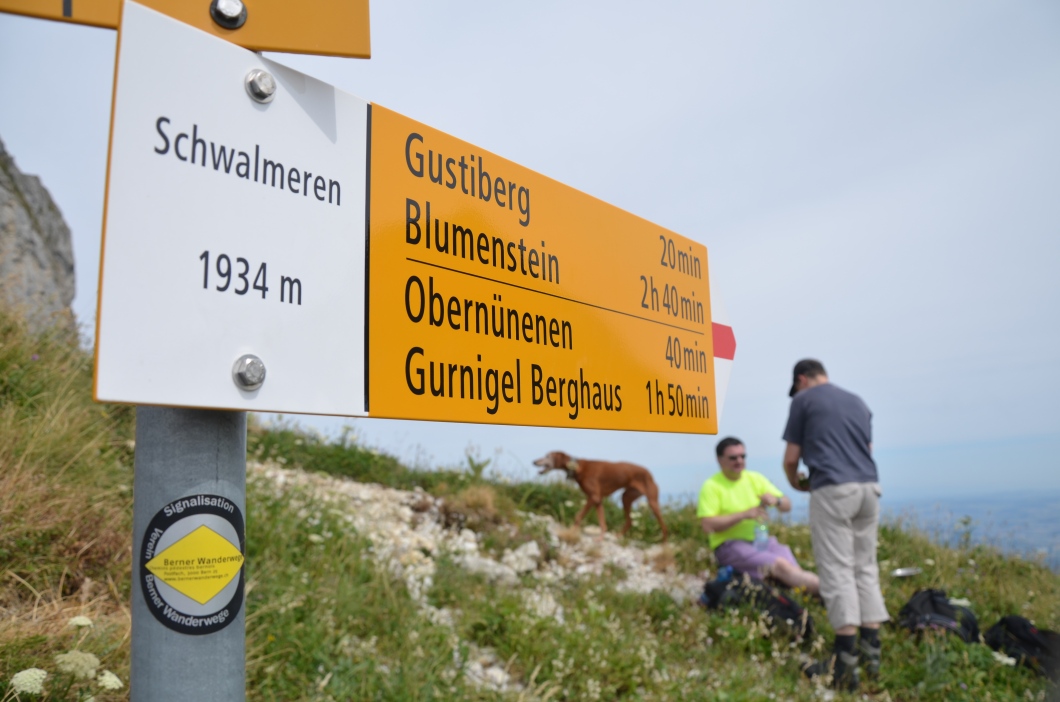 But it was an accomplishment non-the-less, even if that accomplishment was simply creating an appetite for lunch which preceded the climb roughly 17-minutes after getting back to the car.

Maybe if I practiced mountaineering to such an extent I wouldn’t love it as much as I do now, while it is still novel and a mere notion.

Mountain literature is also on the rise and definitely worth looking into if any of this resonates with you and you haven’t already filled your shelf with first accounts and biographies.

Here is a link to my Goodreads shelf. It is a good place to start.

This site uses Akismet to reduce spam. Learn how your comment data is processed.